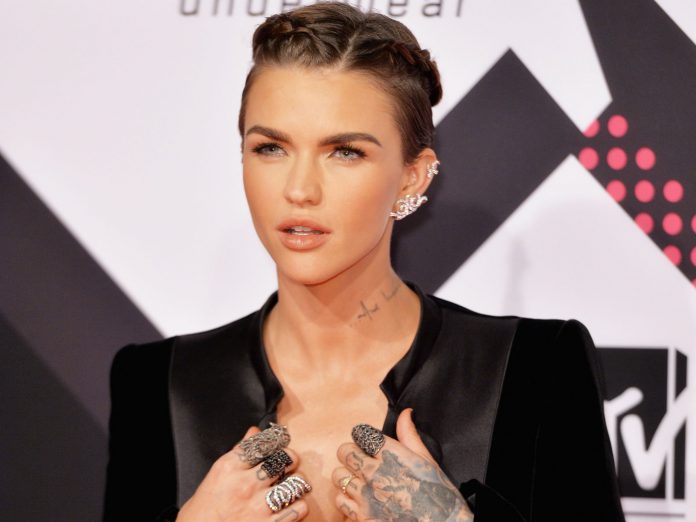 Ruby Rose – model and actor – is well known for her role in Netflix’s Orange Is The New Black. The actress was recently named as the most dangerous celebrity to ‘Google’ or search for online.

The statement that was released on Tuesday, said that because of malicious websites carrying harmful viruses, fans should take precautions when searching for their favorite actress.

The 32-year-old actress was also recently announced to play the role of Batwoman in the upcoming CW television series for the Batman universe. McAfee said that Ruby Rose is the 12th celebrity to be crowned the title of being the most dangerous names online, said McAfee spokesman Gary Davis.

“So, whether you’re looking up what Ruby did on the latest Orange is the New Black episode, or what Kristin Cavallari wore (at) the latest awards show, make sure you’re searching the Internet safely,” Davis added.

Last year’s most dangerous celebrity to search for online was singer Avril Lavigne, who has quietly gone down to No 30 this year, McAfee confirmed. Adele was ranked at No 21, meanwhile followed Shakira is at No 27. 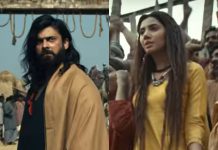