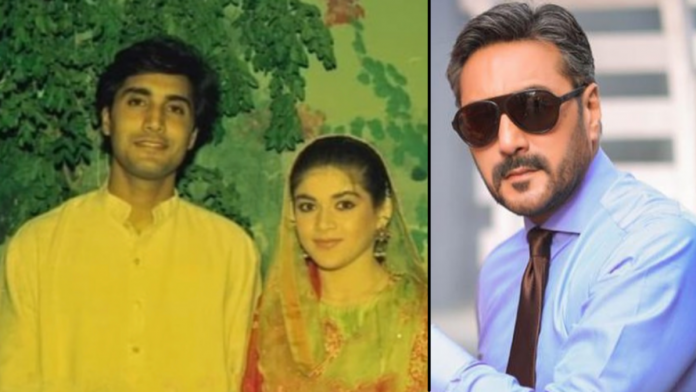 Actor Adnan Siddiqui is celebrating World Television Day with throwback pictures from his most popular dramas on aired on television.

A well-known actor Adnan Siddiqui shared some amazing old snaps from his dramas. Adnan turned to Instagram and share his journey based o three-decade on television to celebrate the world’s Television day.

Referring to his Instagram on Monday, Adnan Siddiqui recalled how he progressed as an actor in easy times with PTV and touched the importance of the small screen in his career.

From modeling to an acting career he has achieved a lot of love and fame in Pakistan. Adnan has made his worth in the television or entertainment industry. To pay tribute to his journey he shares his thoughts on it. He shared an amazing old picture and penned down a note.

Mere Paas Tum Ho star added in his post three decades of the small screen, he has no other choice. It made him who he is. He further says  On World Television Day, he dug up these pictures from my early days. Meanwhile, he also asks his fan if they can name the dramas? 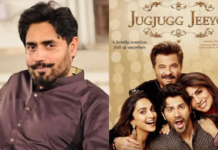 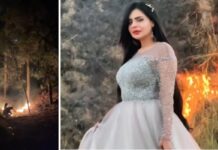 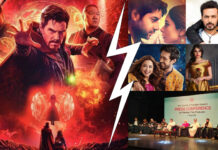