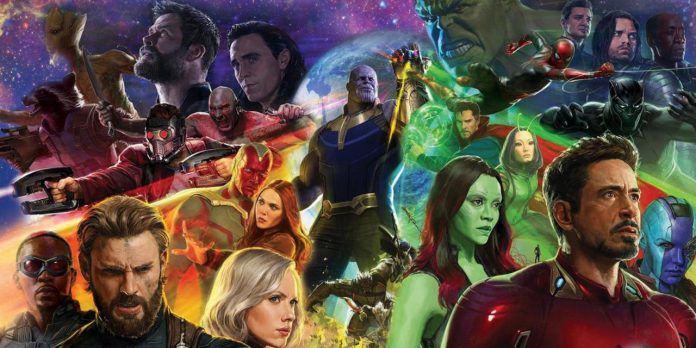 Avengers: Infinity War made $630 million in the first weekend which is the highest global opening of all time. The movie was yet to release in China and it already broke the box office charts with its weekend opening.

Avengers: Infinity wars has topped the weekend opening of the movie ‘The Fate of the furious’, the eighth installment in the fast and furious series. The movie starring Vin Diesel and Dwayne Johnson had made more than $530 globally in 2017.

The latest Marvel Cinematic Universe (MCU) movie was one of the most expected movies of the year. It has more than 50 marvel characters and more than 25 superheroes.

The movie also broke the record for highest North American opening weekend, making more than $250 million at US and Canadian box offices.

It beat ‘The Force Awakens’ the seventh film in the long-running Star Wars saga that made $248 million in its opening weekend back in 2015.

The movie features the villain Thanos played by Josh Brolin fighting against the earth’s mightiest heroes, the Avengers. The Avengers in this movie will feature famous characters of Captain America, Iron Man, Spider Man, Black Panther, Dr. Strange, Guardians of the Galaxy and Thor along with the other side characters in the movies of the main ones.

In the movie Thanos is shown decimating the powerful heroes with the power of the mystical Infinity Stones that can bend time, space, reality, spirit and minds to his will.