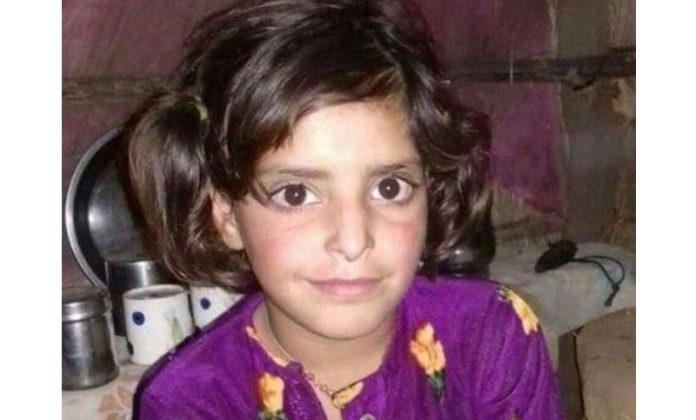 The peak of brutality and inhumane acts has appalled the entire region of South Asia, the rape and murder of girl just 8 years of age, has brought everyone together against this atrocious crime. The girl, Asifa Bano, who was raped for days by retired Government official and his accomplices, was afterwards murdered and disposed off in a jungle. The incident happened at Kathua, a region of the Indian occupied Kashmir. The most shocking fact is that even after a detailed investigative report has been released, lawyers and workers of the ruling party, BJP have protested in favor of the accused.

The little girl, belonging to a family of shepherd nomad Muslims, who roam the land and grazed their cattle in the forests of Kashmir, was 8 years of age when this incident occurred. The main accused Sanji Ram was an official of revenue in the Government and had planned this to scare off the nomads from the lands. The accomplices of the accused even include the officer who was charged with the search of the girl, when a FIR was filed on the request of the victim’s father two days after her disappearance. The accused Ram and accomplices, who included his son, his juvenile nephew and police officers, raped the girl for days afterwards strangulating her and hitting her head twice with a stone.

The girl was being held at a temple, where all these atrocities were happening, she was continually sedated by drugs. There has been massive response for this case all around India, with protests being held by the opposition, civil rights activists and students demanding justice and arrests of anyone who obstructs justice in this case. Bollywood celebrities have spoken out on this heinous inhumane crime on twitter.

We have failed as a society! Being a father, I am shaken and filled with anger reading about what happened to a 8 year old kid. My heart goes out to Asifa's family. I refuse to accept we really let THIS happen. Justice has to be served NOW. #JusticeforAsifa

Imagine what goes through the mind of an 8 yr old as she is drugged, held captive, gang raped over days and then murdered.
If you don’t feel her terror, you are not human.
If you don’t demand Asifa get justice, you belong to nothing.

I'd like to see every one of you miserable scum and your army of slimy sycophants put your parties and your bullshit aside and do something to make sure that no child ever has to face what this girl did. But you won't. Because you don't deserve this country.