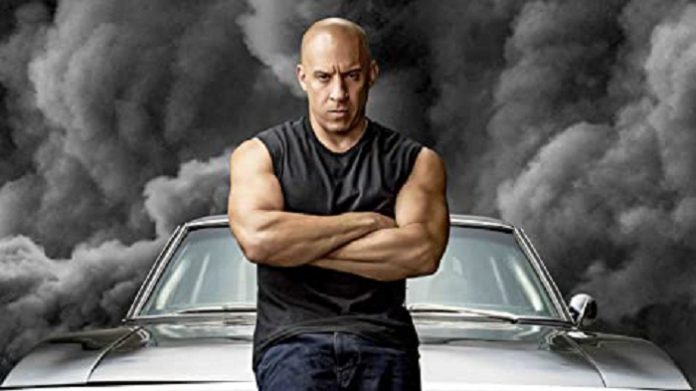 Hollywood studios announced the delay as they want a large number of movie lovers to return to theatres. It is noted that cinemas in New York City are scheduled to resume their operations from Friday.

Cinemas dont want to release the high budget action movies until they can pull out a large crowd to deal with the marketing and production expenses.

Michelle Rodriguez and Vin Diesel are included in the cast of Fast & Furious 9. Originally, the Fast and Furious 9 release date was in April 2019. However, it has been postponed many times.

The next action packed movie is Walt Disney Cos Marvel movie Black Widow on the Hollywood schedule. However, it will be released on May 7. 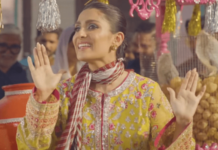