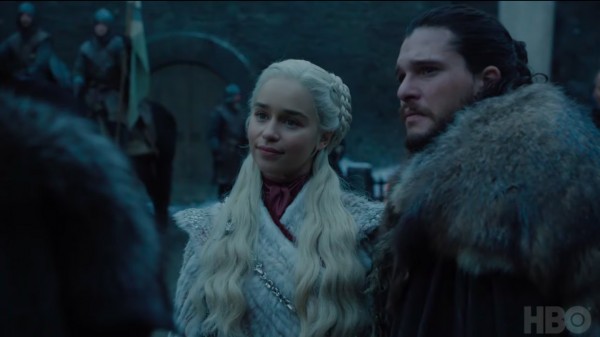 HBO has shared the first look of the ‘Game of Thrones’ season 8 on Sunday night.

In a new promo for HBO’s 2019 seasons, we are shown Sansa Stark’s first meeting with Daenerys Targaryen, who arrives in Winterfell with Jon Snow. 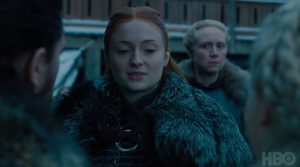 “Winterfell is yours, your grace,” says Sansa.

‘Game of Thrones’ season 8 returns in April for a six-episode finale.

The Game of Thrones series is HBO’s biggest hit ever with some 30 million viewers in the US alone and an army of devoted fans worldwide. 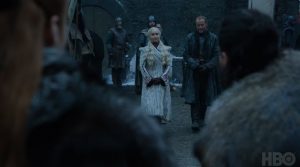 You can watch the first look of Game of Thrones Season 8 here:

Anticipation of fans has doubled as they await the trailer of Game of Thrones Season 8.