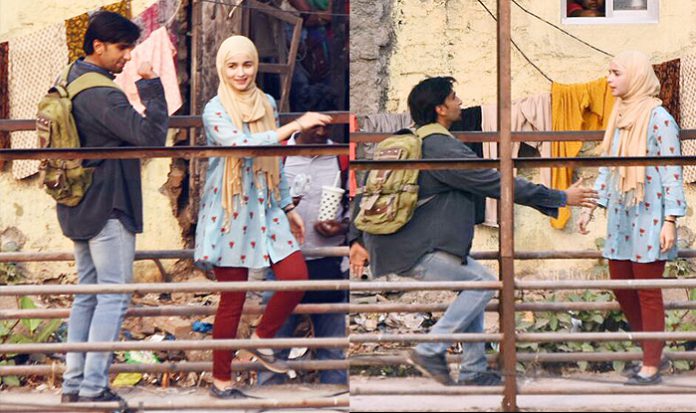 Gully Boy memes are storming on the social media and fans are making fun of almost everything from film. They are poking fun at different things from tagline to takeaway lines from the released trailer.

On Wednesday, Gully Boy trailer was released in the grand launch event in Mumbai. However, it was attended by several showbiz personalities including Ritesh Sidhwani and Farhan Akhtar, film producers.

One or two dialogues have become viral and people start having fun. Here are some funny tweets from people.

One Fan related the scene from his exam scenario:

Another fan made a connection with cold symptoms

When you look up your common cold symptoms on the internet

People also related the scene with the low compensation at workplace.

When you ask boss for a promotion pic.twitter.com/X2gfsNkInP

A cricket lover connected the scene with Virat Sachin comparison.

A big Honey Singh Fan also tweeted about the situation.

Yo Yo Honey Singh’s entire career described in one line.#GullyBoyTrailer pic.twitter.com/sJWSkckjD2

A broken heart fan also tweeted in a funny way.

When ur crush reject you pic.twitter.com/IohLPmxEf8