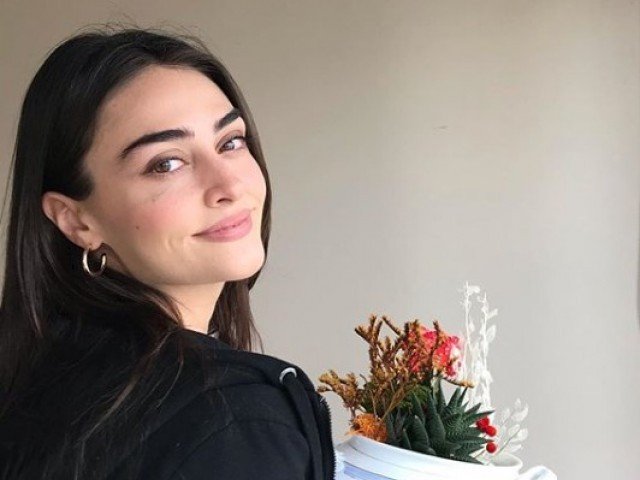 The renowned Turkish actress Esra Bilgic, also known as Halime Sultan, tweeted that she will share some good news soon. She also tagged the Pakistan Super League franchise Peshawar Zalmi and its owner Javed Afridi in her tweet.

As soon as the news came out from Dirilis: Ertugrul actress, PSL lovers from all around the country showed their excitement. In addition, the trend #HalimeSultan also became the top trend on Twitter. Below are some of the tweets: