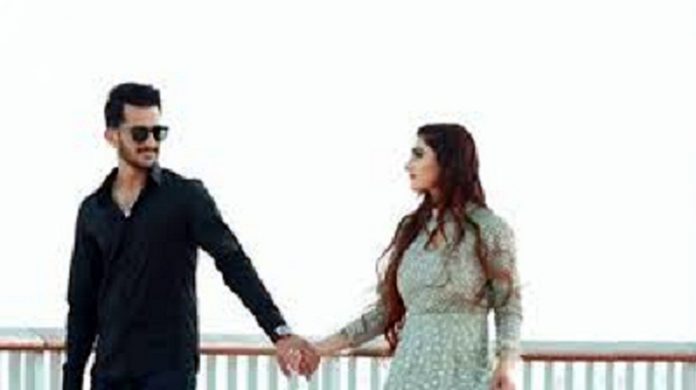 The pre-wedding pictures of Pakistani fast bowler Hasan Ali and his bride Samia Khan became viral over the social media.

In Hasan Ali Mehndi pics, the Pakistani spinner Shadab Khan is also visible. The mehndi event was held on Monday (yesterday) and attended by the family members and close friends. Before the start of mehndi, Hasan Ali’s relatives and close friends took part in the photoshoot wearing orange kurtas while Hasan wore the green one.

Hasan Ali and Samia Khan also had the pre-wedding photo-shoot on different locations at Dubai including the iconic Burj Khalifa. Here are some beautiful images.