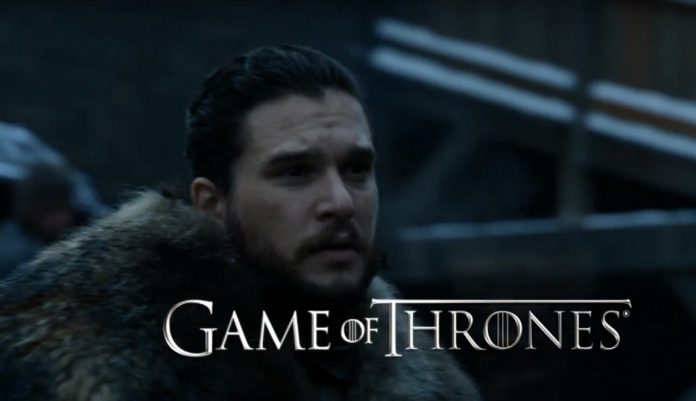 If you are a Game of Thrones fan, your week is going to start on the best note of 2018.

HBO revealed game of thrones final season megahit fantasy show when they rolled out a compilation video of the shows to look for in 2019.

Coming back to Game of Thrones, most of the footage used in this compilation was from the penultimate season. But there is one blink-and-you-will-miss scene in which we see Kit Harington’s Jon Snow hug Sophie Turner’s Sansa Stark. We hope with our heart that this is the scene when Jon returns to Winterfell because that ought to follow the first meeting between Arya Stark and Jon since they parted ways in the first episode of season one!