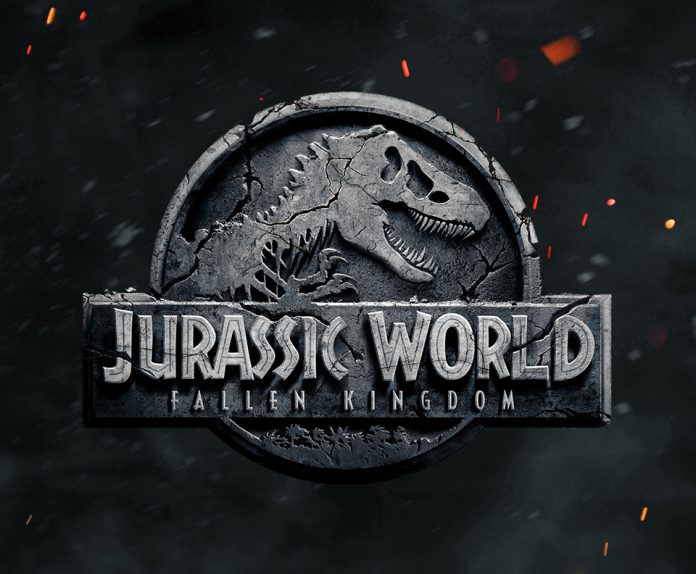 Jurassic World: Fallen Kingdom is ruling box office with business of $150 million from 4,475 locations in North America on the weekend.

Universal, the studio behind Jurassic World: Fallen Kingdom, is celebrating its second-best opening ever, only behind Jurassic World.

We are obviously thrilled with our opening at the North American box office, Jim Orr, head of domestic distribution at Universal, said. We found that we are playing very broadly in all four quadrants. [J.A. Bayona] really crafted an extraordinarily intense film. I expect word of mouth to be stellar.

The tent pole, co-produced by Steven Spielbergs Amblin Entertainment, is the fifth installment in the Jurassic franchise. The film has received a mixed critical response with a 50 percent average on Rotten Tomatoes and an A- Cinema Score.

Moviegoers under the age of 25 accounted for 56 percent of audiences, while 54 percent were males.