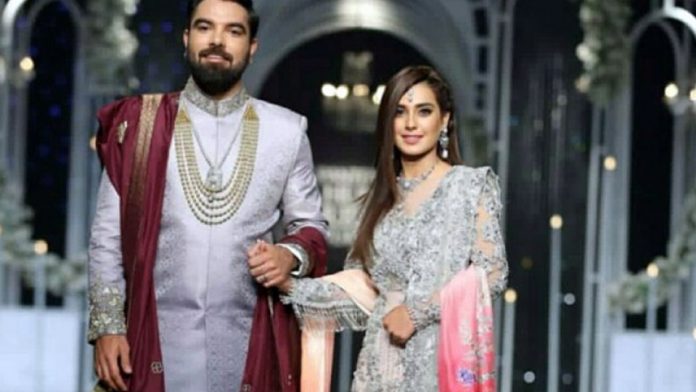 During the Lux Style Awards 2019 or LSA 2019, Yasir Hussain proposed Iqra Aziz and she said yes. Several showbiz media personalities and TV anchors shared the news on social media that Yasir proposed Iqra and she accepted the proposal.

It is unclear that when this happened at LSA 2019. However, the video of both these showbiz stars is going viral over the internet.

In the video clip, Yasir proposed Iqra and asked that will she marry him. In addition, he also asked Iqra to respond with yes in return. He said that say yes, otherwise it will be insulting. In response, Iqra said yes.

Rumors about the romance of Yasir Hussain and Iqra Aziz are circulated after they shared their video of Thailand tour.