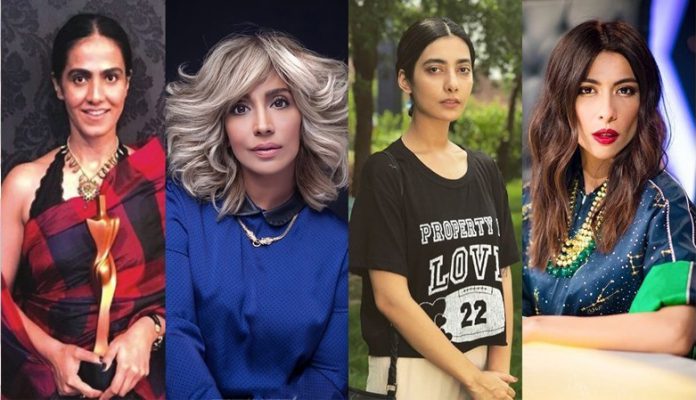 Lux Style Awards issued a statement after some nominees withdrew from the nominations on supporting the sexual harassment victims.

The statement by 18th Lux style awards states that: “Neither the Lux Style Awards nor Unilever Pakistan has ever intruded into the independence of the Jury’s decision. The LSA’s Jury takes pride in this legacy of merit and authenticity, which have stood the test of time.”

“It is also important to emphasise that the decisions of the Film Jury
were based on an assessment of the merits of the cinematic work,” it further stated. “We do not consider any other extraneous issues related to the personal characters or actions of people associated with that work.”

“The Film Jury of the Lux Style Awards appreciates the sensitivity of the subject and recognises the intensity of public sentiment,” the statement further added. “Nevertheless, it is also important to respect that the case is being decided by Pakistan’s judicial system. We have complete faith in the law of the land and believe that justice will prevail.”

Here’s the official statement from the LSA 2019 film jury following many nominees withdrawing from this year’s awards.

Eman Suleman, Meesha Shafi, Rubbab Ali, The Sketches, Generation, Saima Bargfrede and Fatima Nasir dropped their nominations from one of Pakistan’s biggest awards whic is why this statement has been issued by the Lux Style Awards 2019.