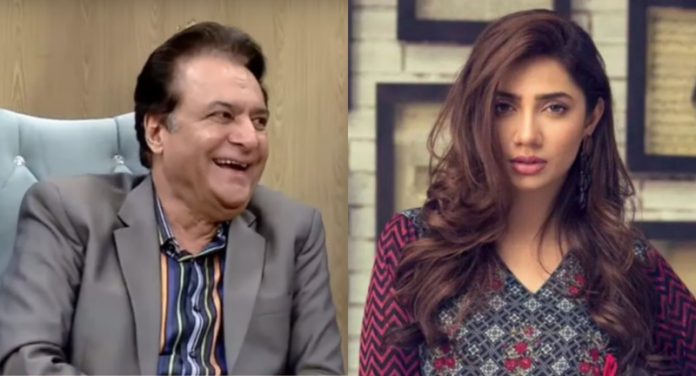 The renowned icon of Pakistani entertainment industry, Mahira Khan, speaks up about the sexist comments made by Firdous Jamal.

Mahira Khan finally opened about the remarks made by senior TV actor Firdous Jamal. However, he called Mahira mediocre actress and urged her to do mother roles. As soon as he gave a controversial statement, several fans of Mahira Khan came in her support.

Mahira Khan said that her fans and entire showbiz industry reacted to the scenario and she penned down her emotions in a note to express her feelings. She wrote that Pakistani media industry needs to break the regressive notions about women who are strong.