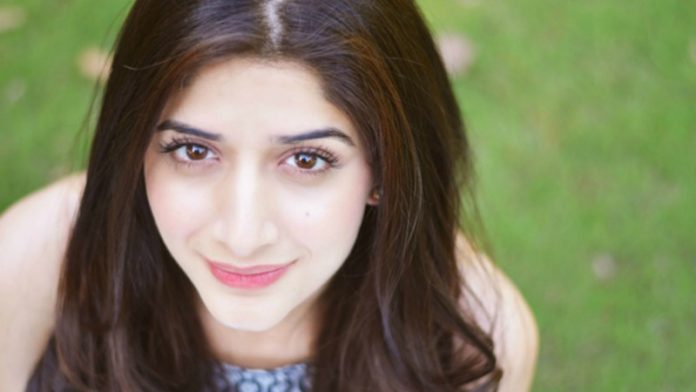 Mawra Hocane recently Tweeted against Salman Khanâ€™s case verdict defending the actor. Salman Khan has been sentenced to 5 years of imprisonment and a fine of 10,000 INR in the case of illegal hunting of the endangered Blackbuck. Mawra Hocaneâ€™s tweet has lit a fire on the social media Twitter.

Mawraâ€™s tweet states that in a world without human rights, a great human being, Salman Khan, is being punished for killing an animal many years ago under animal rights.

She also stated that people can bash her comment on the caseâ€™s verdict all they want; there is nothing right about this. She also called Salman Khan saving grace of us humans.

In a world with no â€œNOâ€ human rights, a great human being is being punished for killing an animal umpteen years ago under animal rights. Bash me all you want, but thereâ€™s something completely wrong about it.. mind you such human beings are our saving grace! #SalmanKhanVerdict

The tweet got ranged responses from people on the social media; with people reminding her of Salman Khanâ€™s other cases to people asking her to give attention to more alarming issues like the Kashmir issue.

Salman Khan had been in various cases in past, one of these cases is the poaching of endangered animals. During the filming of the movie â€œHum Saath Saath Hainâ€ in 1998, Salman Khan had poached two Blackbucks, revered as holy by the local Bishnoi Community in Rajasthan state of India. The case was previously dropped but it was brought up back again and Salman Khan received the verdict on the case on 5th April.

Other than this Salman Khan was in cases which he was acquitted from, one of these was a hit and run case. Another case that Salman Khan was trialed was for carrying the illegal firearm used for the poaching of these endangered buck species. Salman Khan was part of many mega projects and shows that will take a huge loss from this sentence. 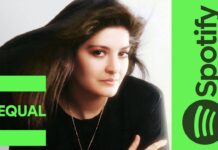