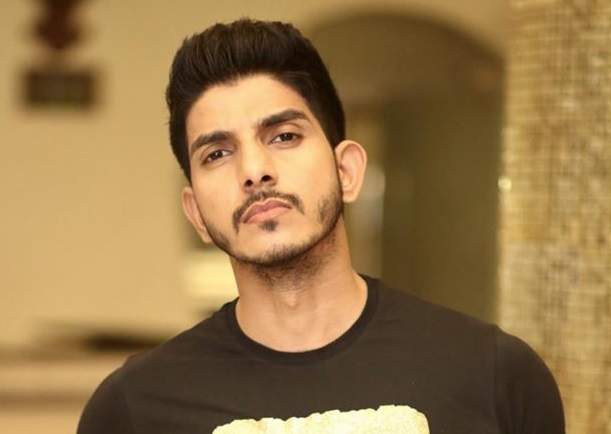 According to reports Mohsin Abbas Haider is no longer a part of TV show Mazaaq Raat.

After the allegations upon Mohsin Abbas Haider, the show management terminated him from his job for the show. This is in the support of the domestic violence victim as the FIR against him had been instigated.

Until he is found guiltless, he will not be a part of the show, the decision is been made in observance in intelligence the society point of view, And to support the victim if the domestic abuse had been done. In his defense, Mohsin Abbas Haider called a press conference where he accused all the allegations and said his wife is using her “women card”, he respects women and haven’t done anything that she claims.