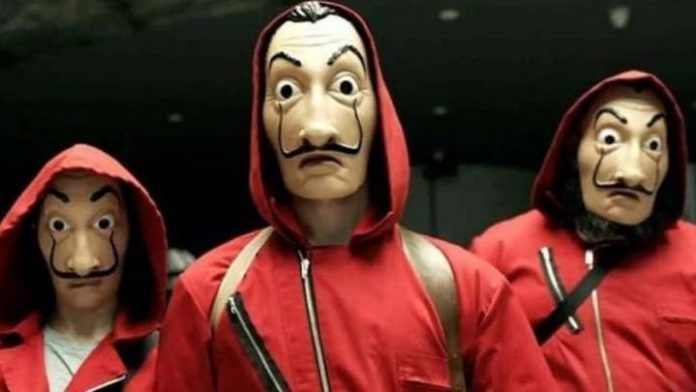 There is good news for viewers of popular Netflix series as Money Heist Season 4 is expected to release in a few months.

Money Heist Season 4 or La Casa De Papel may be released in January next year. As per different reports, the release date is January 18, 2020. However, it is precisely 6 months after last season’s premiere. It is still unconfirmed that whether or not Money Heist Season 5 will be released.

According to reports, Money Heist will also make a big presence later in October at the renowned Comics & Games Lucca event. Netflix will not release the trailer of fourth season.

Earlier, there were reports that Shahrukh Khan, the Bollywood Superstar grabbed the rights of the show and is planning to mark his entry into a film instead of the web series, where he might do acting, apart from the production.