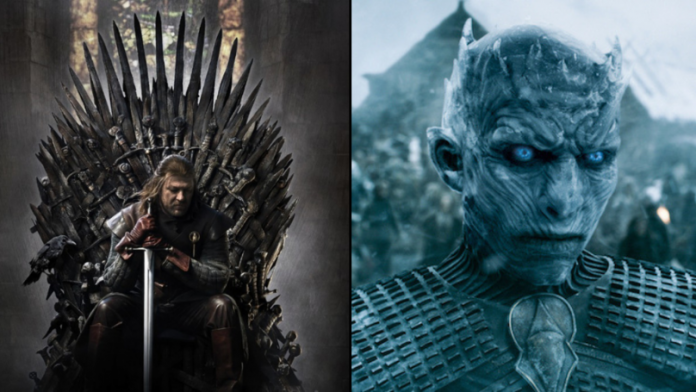 HBO has announced the cast for its most awaited Game of Thrones prequel series.

Titled The Long Night, the Game of Thrones prequel will chronicle “the world’s descent from the Golden Age of Heroes into its darkest hour,” and look at the secrets of the history of the warring families in the fictional kingdom of Westeros.

According to media reports, Jamie Campbell Bower and Toby Regbo, known for playing  young Grindelwald and young Dumbledore in Fantastic Beasts: The Crimes of Grindelwald, will join the cast. 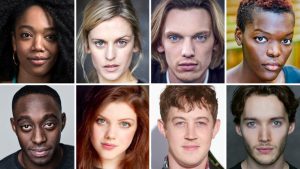 Other familiar faces joining the Game of Thrones prequel cast include Georgie Henley, who played Lucy in the Chronicles of Narnia films, and Ivanno Jeremiah, who starred in the Black Mirror episode “Shut Up and Dance.”

Naomi Watts and Josh Whitehouse were previously announced as cast members. Denise Gough (Colette), Sheila Atim (Harlots), and Alex Sharp (To the Bone) round up the cast of Game of Thrones prequel.

It is not revealed yet by HBO what characters these actors will be playing.

SJ Clarkson will be at the helm of the pilot episode of the new prequel and will also serve as an executive producer for the show. She was recently picked to direct the next film in the rebooted Star Trek franchise. Clarkson’s other directing credits include the limited series Collateral for BBC and Netflix, The Defenders, Jessica Jones, Orange Is the New Black and Showtime’s Dexter.

Emmy-winning drama Game of Thrones will debut its eighth and final season in April.

Also Read: First Look of Game of Thrones Season 8 is Out