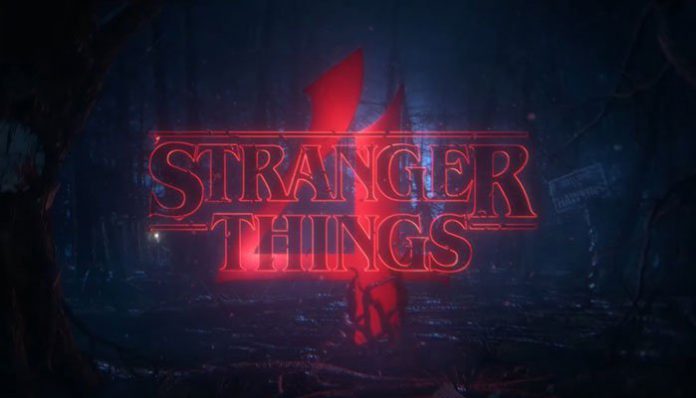 The wait is now over as the Stranger Things Season 4 is now finally announced.

Netflix announces Stranger Things Season 4, another addition in the popular science fiction series. However, the sci-fi series is based on super natural monsters and will be available soon on Netflix.

we're not in hawkins anymore pic.twitter.com/Y4hayuPKvu

The drama had already completed its 3 seasons along with the records of global watching. Within first four days of releasing, 40.7 million accounts were viewed the series. The series is everyone’s favorite and people were anxiously waiting for its fourth season.

Although the releasing date is still confidential however, the fourth season teaser was tweeted in a video along with the tagging line of “We’re not in Hawkins”. The video will hinted some of the things but suspense for the whole story are still unveil.

Ted also said that, Netflix is the worldwide popular watching television and film streaming site along with 140 users accounts. The site will continue progress in forth coming days. For this purpose Netflix marinating its relationship with the creators by looking to sign more projects with Duffer Brothers (Matt and Russ Duffer, creators of Stranger Things).