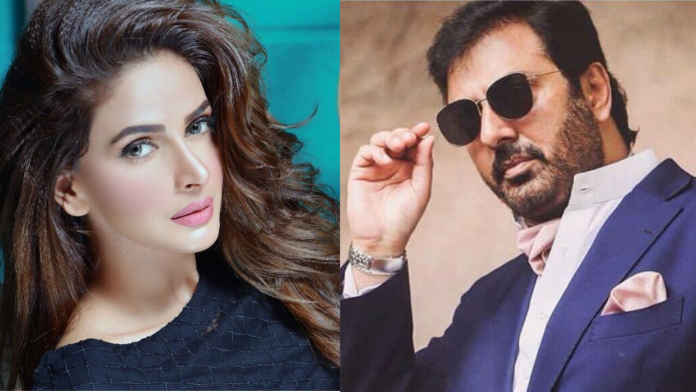 With Pakistan picking up the pace on the trend of web series, multiple projects of Pakistani web series are currently underway and are scheduled to release online in the coming months.

Some of the upcoming productions include Rafay Rashdi’s Baadshah Begum and Mehreen Jabbar’s untitled web series starring Bilal Abbas, Madiha Imam and others. Joining this list of Pakistani web series is an upcoming project, “Mr and Mrs Shamim”, which will be directed by Kashif Nisar and is said to star Noman Ijaz and Saba Qamar.

According to Entertainment Pakistan, the two will be coming together for a Pakistani web series Mr and Mrs Shamim that has been written by Saji Gul of O’ Rangreza fame. The site also notes that the series is being made for an international streaming site.

Kashif Nisar has some incredible work to his name including plays like Pinjra, O’ Rangreza and the highly acclaimed Ranjha Ranjha Kardi that is presently on-air. The director and writer together with powerhouse performers like Noman Ijaz and Saba Qamar could surely offer an intriguing story and we are eager to see what they have in store for us.