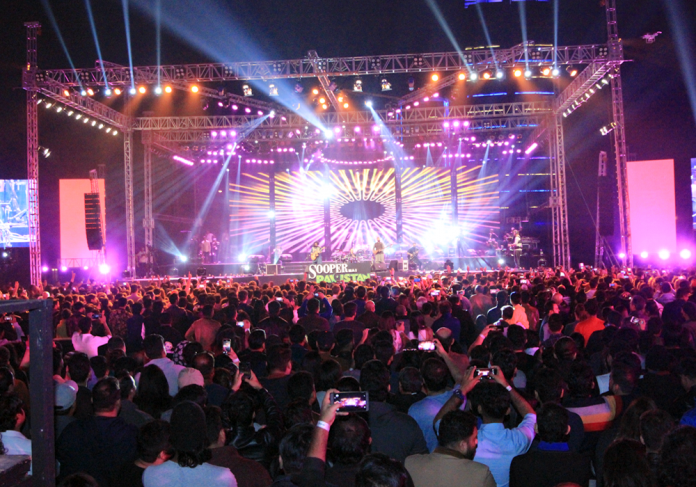 The stage was set, the guitars amped and the Junoon t-shirts out. 25th December 2018 marked an unforgettable day as ‘Sooper Junoon’ by Peek Freans Sooper made history with most iconic live concert ever!

Pakistan’s most legendary band Junoon reunited after almost a decade for a mesmerizing musical evening and Sooper hosted a sea of 10,000 + people at the Moin Khan Stadium, from all over the country and the world, who came together to hear Junoon live after 13 years.

Massive setup and fantastic animations hit the right cord and set the bench mark for all the upcoming concerts. Sooper Junoon turned out to be an international level concert that left the attendees awestruck.

This five-hour musical event organized by Peek Freans Sooper was hosted by Faizan Haque along with the assistance of Pakistan’s top DJ Faisal Baig.

Famous You Tuber Irfan Junejo was also seen in the crowd with his drone camera covering this mega event and singing his heart out. 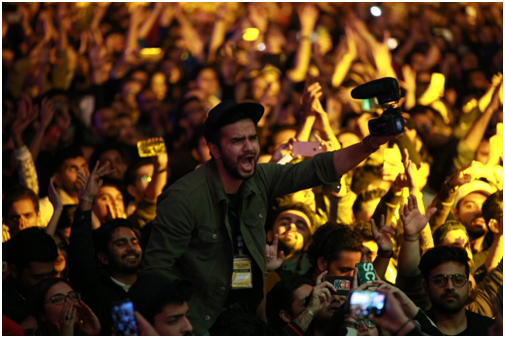 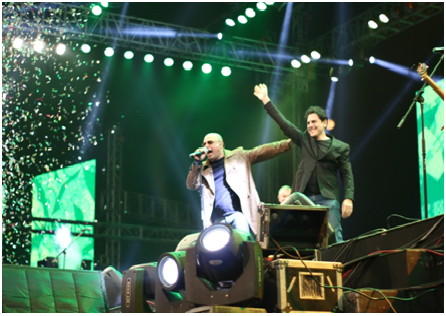 Performers of the Event

Sooper Junoon featured four brilliant opening acts including Lyari Underground, Khumaariyan, Tamasha and Sounds of Kolachi. Crowd was thrilled and appreciated all of these performances incredibly. 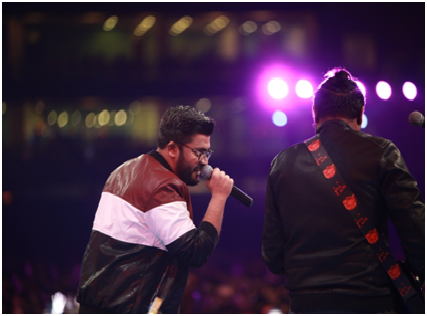 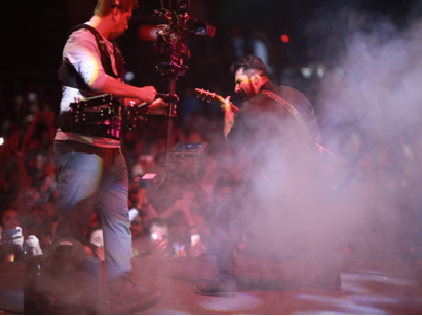 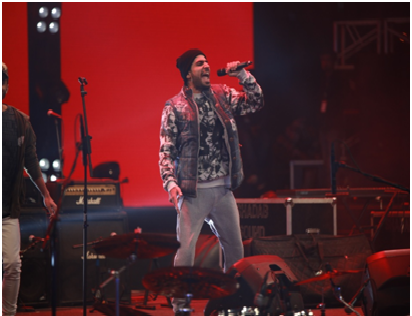 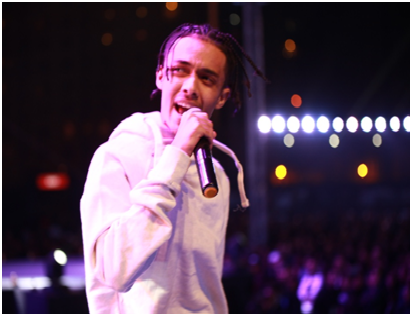 The crowd went crazy when Junoon took the stage for a power house performance. Incredible lights, L.E.D. Graphics playing on three huge screens was a perfect view Karachiites were waiting for since years. Junoon took the audience to an emotional ride with their thrilling performance on famous songs including Khudi, Saaien, and Sayoone. They added a heart melting tribute to Junaid Jamshed with Dil Dil Pakistan. 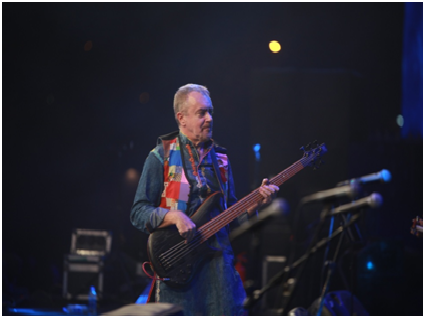 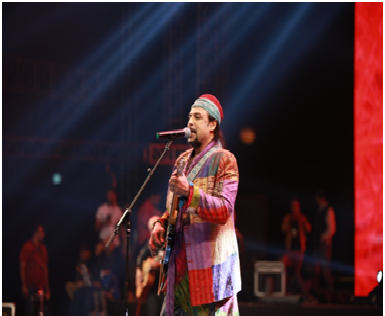 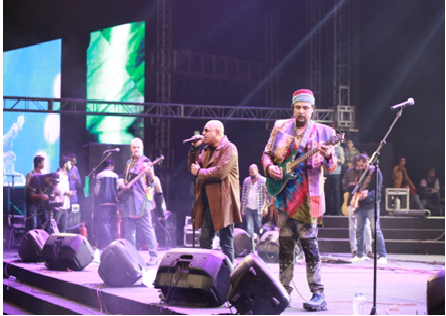 A firework display that lit up K-Town

The memorable evening ended with a brilliant firework show by Peek Freans Sooper that added to the audiences’ life time experience. 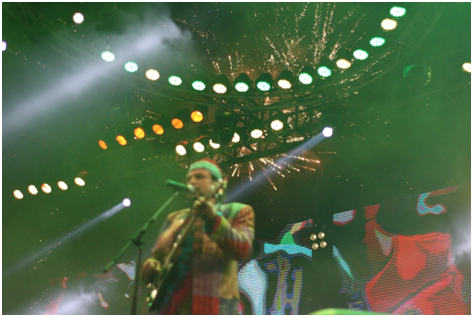 Undoubtedly, Peek Freans Sooper has set the bar high with the success of Sooper Junoon Concert. This evening left the crowd thrilled and set the stage for events that meet the international standard! 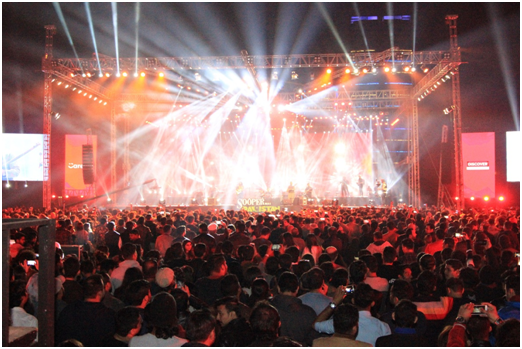 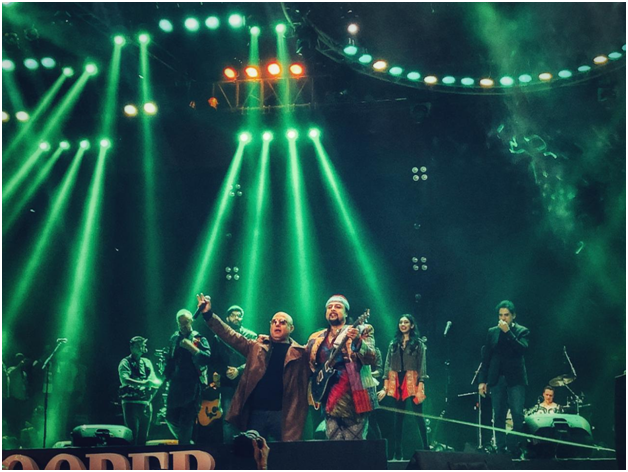