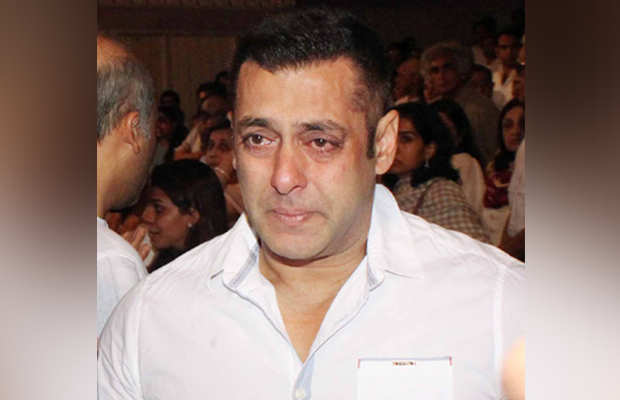 Dabbang actor has been sentenced for five years imprisonment for killing two black bucks 20 years back while shooting for the film “Hum Saath Saath Hain”. He was accompanied by other Bollywood stars including Saif Ali Khan, Tabu, and Sonali Bindre, who have been acquitted by court on Thursday due to lack of sufficient evidence.

No Special Treatment for Salman Khan

Superstar has been treated as the normal prisoner in Jodhpur jail and is not given special treatment or luxuries from jail authorities. Jail superintendent Vikram Singh further said that Salman Khan was served dal-roti and vegetables for dinner, which he refused it. The jail authorities did not allow any special food from outside. Mr. Singh further added that Salman Khan have to sleep on normal wooden bed along with a rug, and water cooler in his cell. Tonight he will be served Brinjal – cauliflower mixed vegetable dish, along with Chane ki daal. Next morning he will be served simple Khichdi or porridge along with tea. It was reported, that the superstar has been suffering from high blood pressure since last night and the jail authorities are not giving him any leverage for his “stardom”.

Family of Salman Khan is under great depression since the verdict came. Brothers of the convicted actor Arbaaz Khan and Sohail Khan have left for Jodhpur along with director Sajid Nadiadwala. Moreover, various Bollywood stars and Salman’s friends have started gathering at his residence Galaxy Apartments to show support to the family in this time of crisis.

Salman Khan’s lawyer Anand Desai has appealed the session court for actor’s bail and the hearing is expected tomorrow morning.