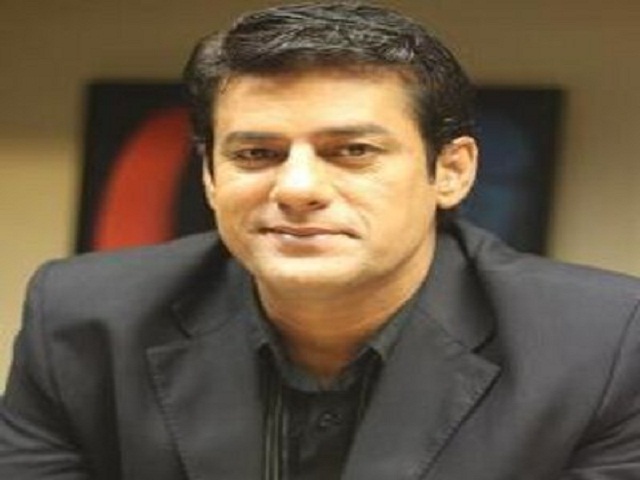 On Wednesday, Humayun Gilani lost his life after suffering from an illness. He was buried at colony gate graveyard. A large number of people including his friends and family members attended his funeral.

Humayun Gilani, who worked as an actor and host and shared screen with several renowned showbiz industry stars including Meera. Several people from showbiz industry also attended his funeral on Thursday.