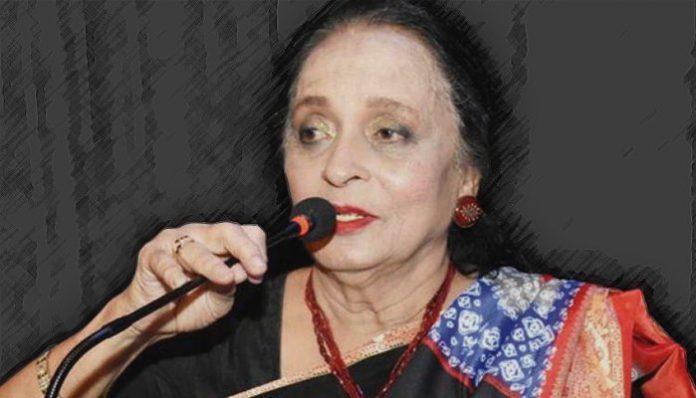 Zaheen Tahira passed away due to the cardiac arrest. According to sources, last month, she was put on ventilator due to the heart attack. However, she was in hospital for the last two weeks.

Zaheen Tahira made her presence in the entertainment industry of Pakistan during the mid 60s. She served the profession of acting for decades. However, she worked in over 700 dramas.

In 2013, then-president Asif Ali Zardari awarded her Tamgha-e-Imtiaz for her contribution towards the TV industry of Pakistan.

People from all around the world including her fans and colleagues are showing condolence on her death. Earlier, renowned showbiz stars came together after her illness news and prayed for her fast recovery.