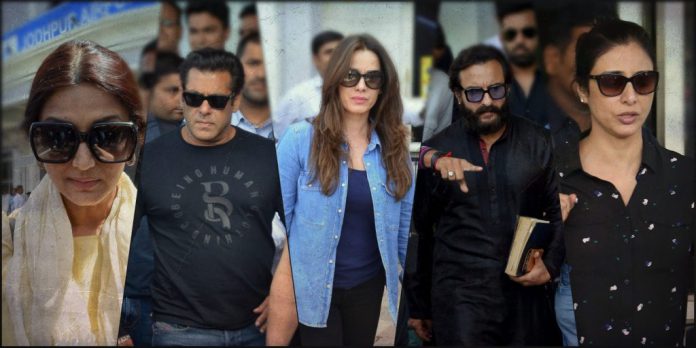 The verdict came on the case dated back to the night of October 1st and 2nd 1998, when Bollywood stars hunted down two blackbucks in Kankani village near Jodhpur. The Bollywood actors were present in that area for their movie “Hum Saath Saath Hain” shooting.

Jodhpur court case is last of the three poaching cases against Salman Khan since 1998. He was convicted in two poaching cases by trial courts, and only Rajasthan high court declared him innocent.