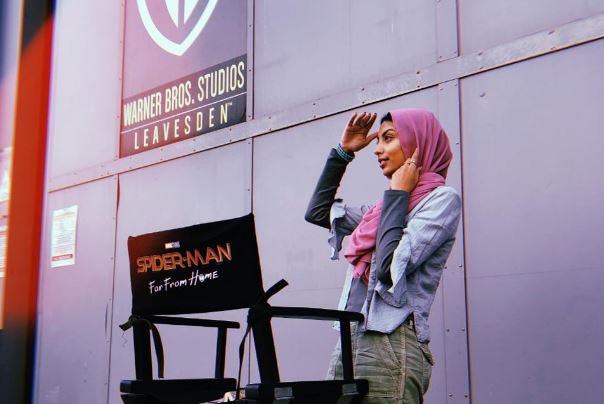 Finally, the Muslim representation will be made in Spider Man Far From Home, MCU or Marvel Cinematic Universe.

Zoya revealed she didn’t know she was auditioning for the film until she was in the room. “I didn’t actually know what I was auditioning for until I was in the audition room,” Rahman said. After signing a non-disclosure agreement that she received a script with the hero’s name front and centre, which was when she found out she would be starring in Spider-Man: Far from Home.

Zoya Rahman said that it meant so much to her. For her to have the opportunity to play a character and represent so many girls that she knows personally and that she love and admire. In addition, she also spoke about her iconic role as Parker’s Muslim friend, which she feels a hijab-clad character will help to break barriers in Hollywood. 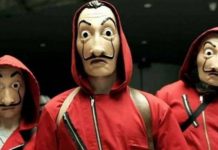