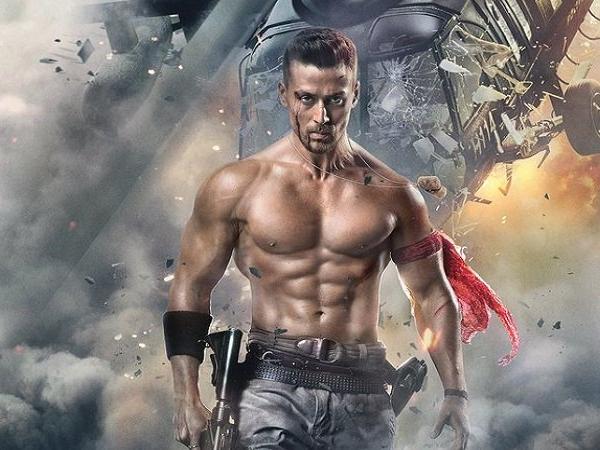 Mumbai: The movie “Baaghi 2” starring Tiger Shroff and Disha Patani had made Rs 200 crores till now. According to media reports, “Baaghi 2” is currently on top of the Indian box office. The movie was produced with a cost of just 65 crore and he has earned Rs 130 crore till now, while its earnings have exceeded 200 million in the world. Disha Pattani, the lead female actress is quite happy looking at the success of the movie.

Baaghi 2 is the sequel to the movie Baaghi (2016) which also starred these both actors, Tiger Shroff and Disha Patani, and is produced by Sajid Nadiadwala and directed by Ahmed Khan.

The Movie shows Tiger Shroff, Ronny as a Military Officer who is asked by Neha, his ex-lover, to find her daughter who has been kidnapped. The movie is action packed in which Ronny has to fight to get back Neha’s daughter Riya.