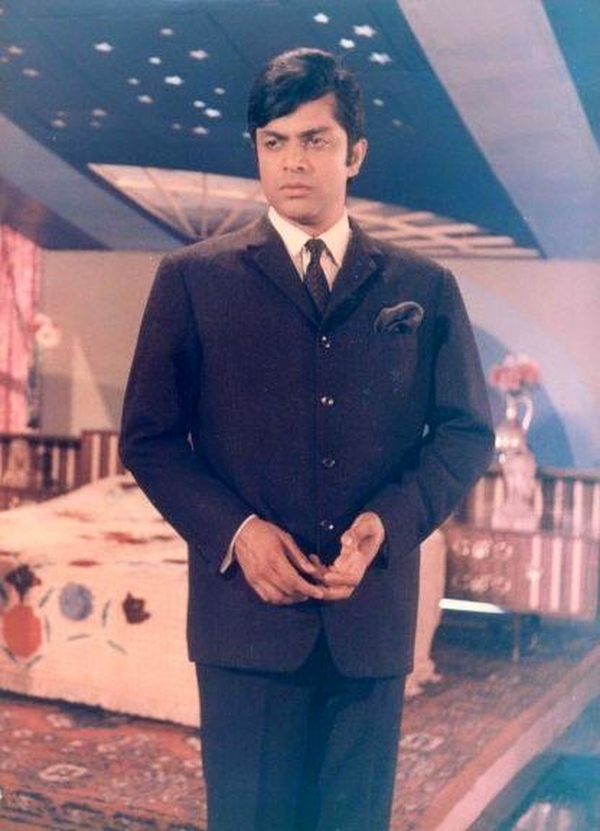 Fans and colleagues of late legendary actor Waheed Murad are paying tribute to his services to film industry.

The Pakistan Waheedi Club will be arranging an honorary events at Lahore Press Club and also organise a film festival during which, the actor’s super hit films will be screened for the public.

On the eve of Waheed Murad 35th Death Anniversary, the film festival is being held at Nagina Cinema where an annual, week-long tribute will be paid to  Waheed Murad by screening his films and inviting showbiz personalities to attend. 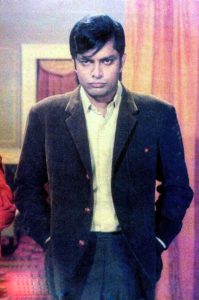 According to General Secretary Muhammad Sajjad, “Waheed Murad is the only artist in Pakistan that is remembered like this. We organise such events every year to honour him and this year, will also witness a series of programmes held in Lahore. This club was established soon after Waheed’s death for the purposes of recognising and acknowledging his talent.”

He further added that many people from the film industry have been invited to celebrate Murad and his work. “A cake cutting ceremony will also be held.”

Film industry also paid tribute to the Armaan actor, stating that he was the most talented, handsome and stylish chocolaty ‘hero’ within Lollywood. “I can say with surety that no one has even come close to being such a beautiful actor in our film industry,” expressed actor Durdana Rahman.

She further said, “I have worked with Waheed in films and seen the peak of his popularity. I have even witnessed the time when every actress in the film industry wanted to star opposite him. To this day, when people speak of good looks and great acting style, we remember Waheed Murad.”

Waheed Murad 35th Death Anniversary is celebrated in this manner as the late actor has managed to remain in the hearts of friends, family and fans alike.

Waheed Murad was born on October 2, 1938 in Sialkot, before migrating to Karachi to complete his studies. He commenced his film career as a producer by joining the company established by his father, Nisar Murad. His first production was titled Insaan Badalta Hai, made in 1961.

During his film career, the superstar appeared in many other blockbusters such as Doraha, Zanjeer, Zameer, Ehsaan, Raaste Ka Pathar and Awaz, Badnaam among others. He featured opposite various famed female actors such as Zeba, Shabnam, Kavita, Shamim Ara and Babra Sharif.