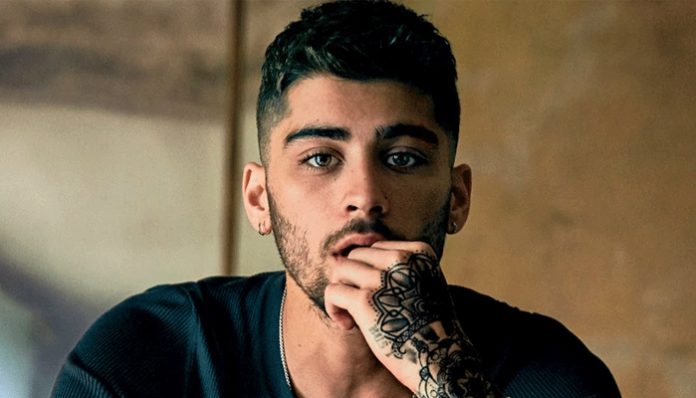 Zayn cover Allah Duhai Hai, the title track of Race movie got attention of people. However, the singer also expressed his roots and love for the Bollywood film industry. In addition, he is also fond of giving the spin to the classic Bollywood tracks.

One Fan said on Twitter that Salman Khan should bring Zayn to Bollywood by giving a chance in Race 4.

Another Fan revealed that she never felt more connected with Zayn before. She further added that Zayn’s mind is so powerful and he makes her so proud to be brown.