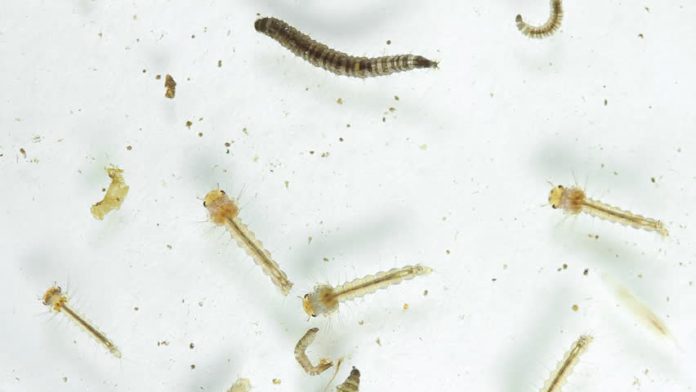 RAWALPINDI: Health department teams found the larvae of dengue mosquitoes in 940 houses in the garrison city.

The number of dengue patients in the three government hospitals has increased with heavy rains as well, with 21 patients being treated for the virus in the garrison city between March and August this year.

The health department and other civic agencies had been conducting a campaign for eliminating dengue larvae for a year but patients started coming from all across the city and cantonment areas as soon as monsoon season started.

A senior health department official told Dawn the district administration had not done fogging in and around the low lying areas along Leh Nullah after heavy rains.

“In the past, the health department and the Rawalpindi Municipal Corporation (RMC) would do fogging in the areas were dengue patients had reported from in the previous years,” he said.

He said the situation in the cantonment areas is even worse as the Rawalpindi and Chaklala cantonment boards had not launched any campaigns.

He said the municipal corporation was responsible for disposing of tyres abandoned on road sides in which water accumulates after the rain.

“The sanitation situation is going from bad to worse in the cantonment areas and garbage piles can be seen on roadsides,” he said.

Meanwhile, Deputy Commissioner Dr Umer Jehangir called a meeting of the health department to map out a plan for avoiding the spread of dengue in the district.

The DC directed the municipal administration to launch an aggressive campaign against tyre shops and other departments to drain out water that has accumulated in vacant plots and parks across the city.

He directed the Parks and Horticulture Agency to start a cleanliness drive in the 42 parks of the city and to spray anti-dengue medicines in them.

He said green belts along roads should also be made safe for the general public.

During a briefing, health department officials said they have been conducting a door-to-door survey in the city and cantonment areas and checked 39,681 houses and found dengue larvae in 940.

Dengue larvae were found in 271 places in an outdoor survey and they were removed, they said. 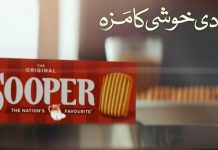