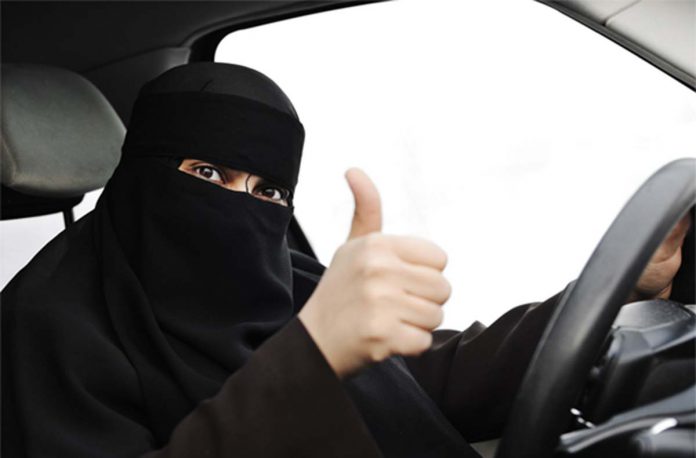 According to Mr. Bassami, the statement has been released by the government stating that all the essential requirements for women to start driving in the kingdom have been established.

Saudi Arabia lifted the decades- long ban on women driving in Kingdom in September 2017. According to the new law, adult women of 18 years of age will be eligible to apply for a driving license.

WE HAVE A DATE! #Saudi Arabia to allow women to drive from June 24!!

Driving schools for women have been established across five cities in the kingdom. Teachers of driving schools will include Saudi women who possess international license.

Saudi Women who possess foreign driving licenses will be able to apply for a local one through a separate process. Their driving skills will be assessed before granting them the license.

The statement from officials states that, “It is no secret that many women in the Kingdom of Saudi Arabia hold driving licenses from abroad.”

The decision after long protest of Saudi women asked for their fundamental right to drive. Saudi women have previously petitioned the government for the lifting of the ban.

Crown Prince Mohammed bin Salman, is the main force behind the decision of lifting driving ban. He made series of reforms in the conservative kingdom. According to His Vision 2030 reform plan for post oil era, he seeks to elevate women to nearly one-third of the total workforce.

The decision to allow Saudi women to drive will be helpful for accelerating their professional career.

According to Saudi activists, this social change will only be superficial without dismantling the kingdom’s rigid guardianship system. In Saudi culture, women are bound to take permission from their husbands to study, travel, or perform other activities. 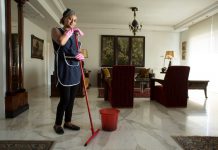 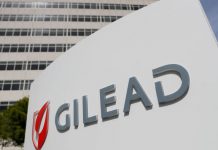 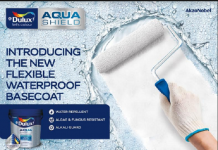 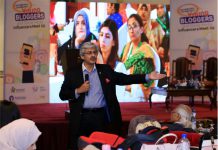 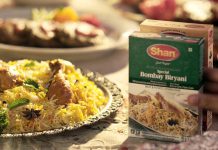 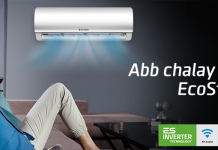