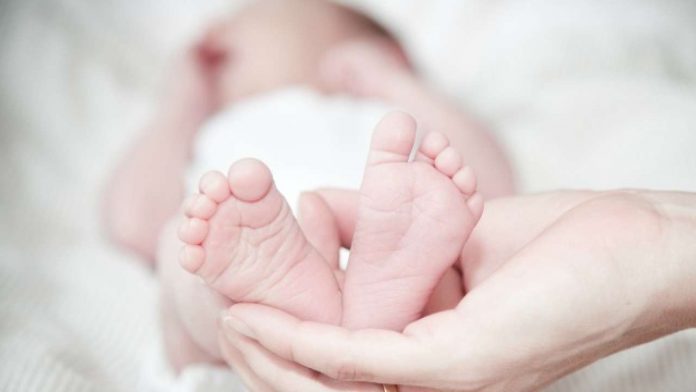 Karachi: Female Infanticide is growing in Karachi at an alarming rate.

Chhipa Welfare Foundation also shared their data and statistics. According to their report, 93 infant girls were killed in Karachi. 70 cases were recorded in 2017 while 23 cases were up till reported in 2018. Chiipa’s Spokesperson, Shahid Mehmood, elaborated that we give a proper burial to infants and bury them in our own graveyard. He further added that it costs around Rs. 2,000 for a single burial and we wonder that why people do not give a proper burial to their children.

Why is the Infanticide Rising in Pakistan?

There are several reasons that are promoting Infanticide in Pakistan. Illiteracy and poverty considered as the main reason. However, some social stigmas are also attached to the rising issue. The South Asian region is widely acknowledged for preferring sons over daughters. In some cases, the family and social pressure often enforce couples to kill their baby girls. However, some social organizations believe that the hiding of out of wedlock births is also a major cause. 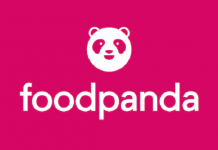 Coronavirus Test in Karachi: These hospitals are screening COVID-19 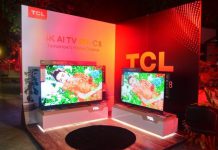 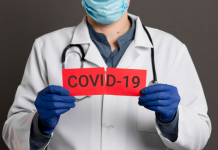 Coronavirus also spreads through banknotes, WHO

How to stay safe from Coronavirus at workplace 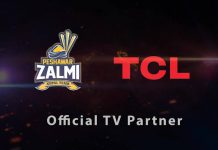