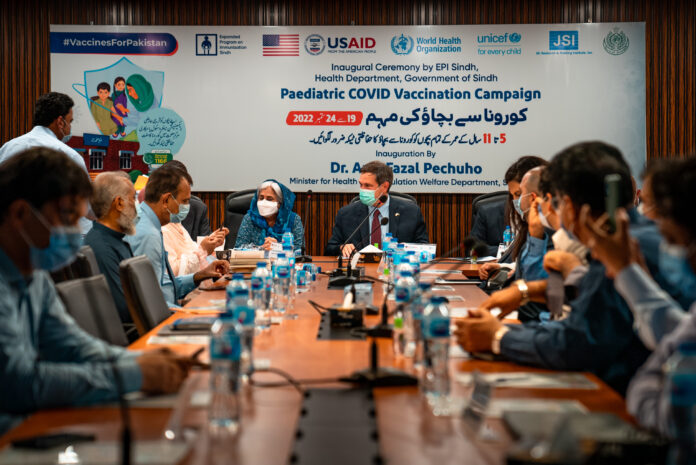 Meeting with Sindh Chief Minister Syed Murad Ali Shah, the DCM discussed the devastation wrought by the floods and the ongoing relief efforts to address their tragic impact in Sindh.  To date, the United States has contributed more than $55 million in response to the floods, including more than $52 million in humanitarian assistance and $3 million in disaster preparedness and resilience.

A priority for DCM Schofer was his visit to an IDP camp located in Karachis Sachal Goth. Offering condolences on the loss of their livelihoods, DCM Schofer said, The United States is deeply saddened by the flooding and will continue to stand with Pakistan during this difficult time.  At the camp, he discussed the peoples needs and overall flood response with government officials.

On September 19, DCM Schofer joined Sindh Health Minister Dr. Azra Pechuho to launch the national pediatric COVID-19 vaccination campaign in Sindh.  The United States has committed to donate over 78 million vaccine doses to the people of Pakistan.  Using Pfizer pediatric doses that comprise a portion of this overall donation, the Sindh government will be able to vaccinate 2.5 million children aged 5-11 in eight Sindh districts.

In his meeting with the American Business Council, DCM Schofer discussed how the United States and Pakistan can continue working together to facilitate broad-based, equitable, and sustainable economic growth for both nations.  The DCM was pleased to learn about U.S. company Corporate Social Responsibility programs that provide food, education, and economic opportunity to many Pakistanis.  More than 60 member companies of the American Business Council employ 130,000 Pakistanis, generating $4 billion in economic activity annually.

At a Sindh Police Special Security Unit (SSU) meeting, DCM Schofer met Deputy Inspector General of Police Dr. Maqsood Ahmed.  The DCM was pleased with our collaboration with the SSU and used the opportunity to dedicate two state-of-the art firearms training simulators to the SSU and its staff.

DCM Schofer also paid a visit to the Center for Excellence in Journalism (CEJ), where he met with CEJ Director Amber Shamsi and reaffirmed the U.S. governments continuing commitment to journalism and press freedom.  The Center was founded via a $4 million U.S. government grant.  I very much appreciate the role and contributions of all our partners, board members, and the CEJ faculty, who have played a vital role in the development, promotion, and administration of this center, noted DCM Schofer.

DCM Schofer visited Frere Hall in Karachi to view its architecture and murals.  There, he was given a tour by representatives of the founders of NGO the Sindh Exploration and Adventure Society (SEAS).  In 2021, SEAS received a $250,000 grant from the U.S. Ambassadors Fund for Cultural Preservation (AFCP) to renovate portions of Frere Hall.  This AFCP project further demonstrates our respect for Pakistans rich cultural heritage. 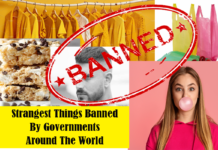 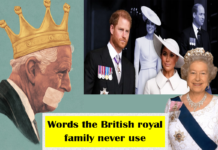 Some Words The British Royal Family Never Use 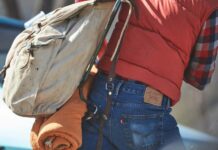 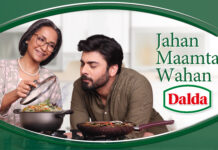 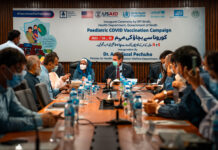 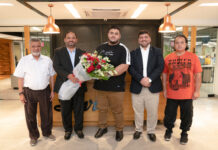