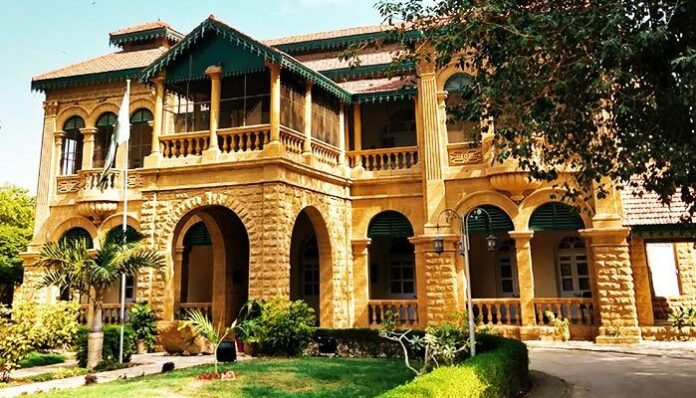 Following the National Anthem and patriotic songs, Mrs Nadira Panjwani a Member of the Board of Management and a reputed Philanthropist, Educationists and Head of Ida Rieu School and Panjwani Charitable Foundation and Trust will address the audience. Mrs Panjwani has been chosen as the main speaker at the Event in order to acknowledge Womenâ€™s International Day as she is a women leader in her own right.

The Jinnah Society commissioned a book on Quaid-e-Azam Muhammad Ali Jinnah especially for students aged 6 â€“ 12 years. Ms Amina Azfar wrote the book â€œOUR QUAIDâ€ in which the Foreword has been written by Mrs Nadira Panjwani and an Introduction by Ms Ameena Saiyid also a Member of the Board. The book has been published by Lightstone Publishers.  The book will be launched at the same event by Mr Liaquat Merchant and Mrs Nadira Panjwani. Amina Azfar, the author of â€˜Our Quidâ€™ will also speak at its launch.

The book on Quaid-e-Azam for children aged 6 â€“ 12 years is in English and was the brainchild of Mr Liaquat H. Merchant it was sponsored by Habib Metropolitan Bank Limited, Karachi. This book will be translated into Urdu and Sindhi and distributed throughout the country along with the English version. 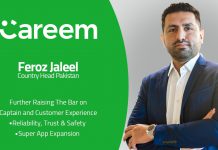