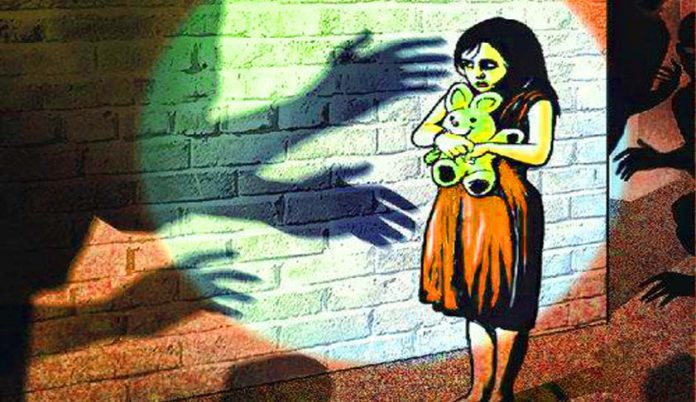 KARACHI: A teenage girl of 11-years was raped by a shopkeeper in area of Malir on Tuesday night.

The police has reported that the girl had gone to buy food at a burger shop when the shopkeeper raped her.

The elder sister of the victim told media that she had sent her sister to the burger shop to get food for her as she was unwell.

She said that when she did not come back home for more than an hour the family started to get worried. She then went to check on her younger sister along with friends from the vicinity.

When they reached the shop, they found that the burger shop owner had abused her sister.

The police conducted a medical examination of the 11-year old, confirming that she was raped.

Police arrested the 22-year-old suspect Asif, the shopkeeper, and registered a case against him.

Talking to the media her sister said that she wanted justice for her little sister and that the culprit deserved punishment for the heinous deed.

The suspect, Asif, will be presented in the court of law on Thursday for hearing.