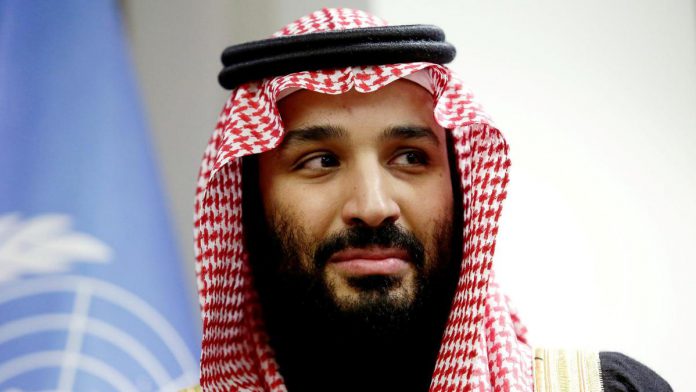 According to sources, the $14 billion investment is highly expected in country as Saudi Crown Prince visit to Pakistan will begin from February 14-18.

Saudi Crown Prince visit to Pakistan will bring $14 billion investment in Pakistan. However, Mohammed bin Salman will officially visit Pakistan in February. He is also expected to address the parliament during his tour.

According to diplomatic sources, the trade deal of value $14 billion would be signed between Saudi Arabia and Pakistan. However, it will be the largest foreign investment in the history of Pakistan.

Earlier, Saudi energy minister Khalid bin Abdulaziz Al-Falih visited Gwadar for the development of oil refinery. He signed the Memorandum of Understanding or MoU with Pakistan.