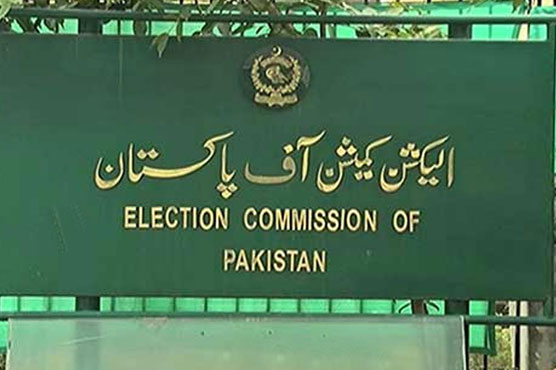 ISLAMABAD: 350,000 military personnel requested by the ECP to be posted during general elections 2018, scheduled for 25th July.

The Election Commission of Pakistan ( ECP ) has requested that 350,000 military troops be posted during general elections 2018.

The election commission has sent the summary to the Ministry of Defence for dispatching the troops in election period.

The election commission has stated in the summary that the military is needed to maintain law and order situation on elections.

Election Commission has also decided to post the information of the candidates contesting elections, online.

The details of assets of candidates along with affidavits they submit with their nominations will be posted online. This way the voters can access the data on candidates ahead of the voting process.

Earlier on Tuesday, ECP had also constituted 20 tribunals for hearing petitions against rejection and accepting of nominations.

High Court judges have been selected to be part of appellate tribunals and will start to work on appeals starting today.