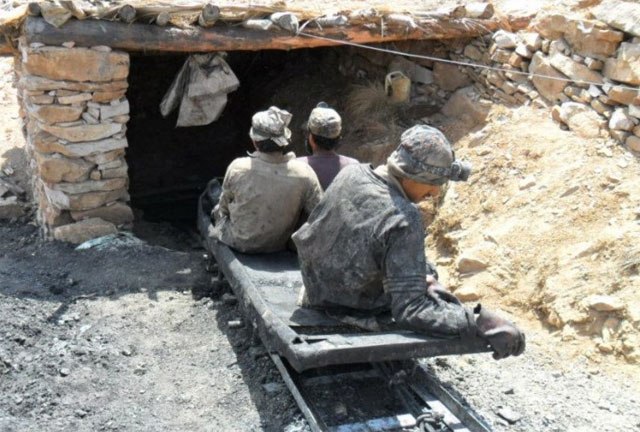 Surab: 6 Miners found dead as deadly gas fills up a mine in Surab in Bolan District of Baluchistan. The mine was filled up with poisonous gas where the miners suffocated and died.

The bodies of the suffocated miners were taken out of the mine by other miners present on the mining site. The bodies were shifted to the nearest Hospital.The authorities claim that the miners did not have any permit to mine, so the miners were mining illegally.