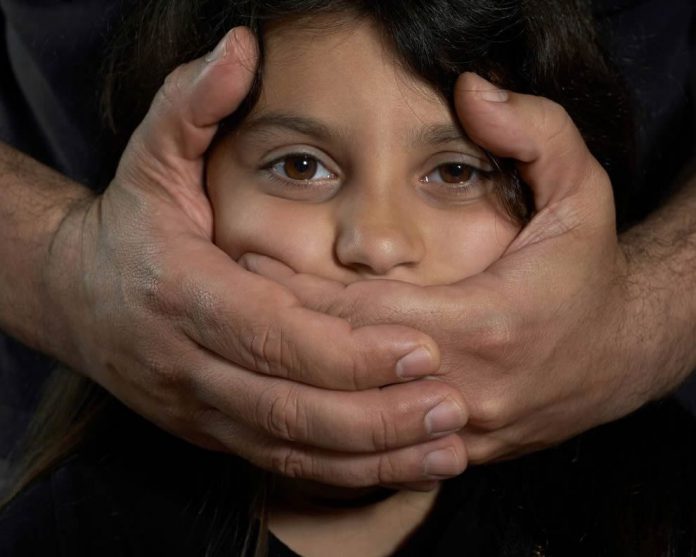 Considering last year, there is a 9 percent increase in such incidents this year. According to a non-governmental report, 109 children were killed after sexual abuse during January to December 2017. Situation has been terrifying and alarming for the parents and government.
Recently, the case of 7 years old Mubashira abduction has terrified the officials. Chief Justice of Pakistan took notice of Jaranwala’s Mubashira murder and ordered strict action. After Zainab’s case this is another child subject to child abuse. According to the report, there has been 1039 kidnapping incidents, 467 rape cases, 366 cases of bad conduct, 206 attempt to rape cases, 180 cases of conscious abuse, and 158 cases of gang rape has been reported. During 2017, sexual violence rate is higher among girls as compared to boys. Reports says that 2077 girls and 1368 boys were sexually abused.