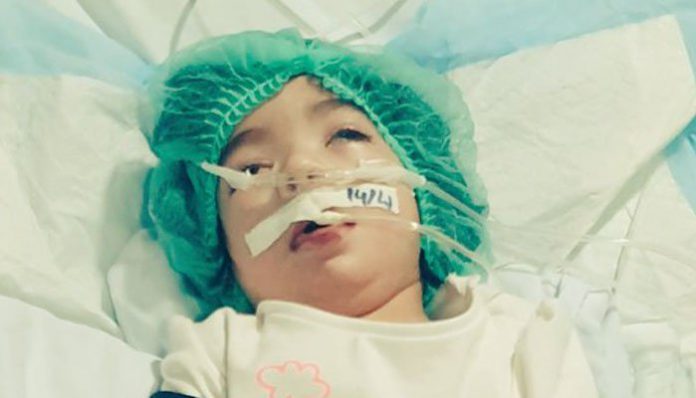 Nashwa’s father also registered a case against the hospital administration. As per the FIR registered on April 15, the incident took place when Qaiser Ali took his twin 9-month-old daughters to the hospital for treatment on April 6.

On the morning of April 7, one of the two children, identified as Nashwa, was allegedly administered an excessive quantity of an injection after which she started to have trouble breathing.

Qaiser revealed that the 9-month-old was taken to the ICU where she was administered CPR for 45 minutes and was then put on ventilator. He further added that after Nashwa was taken off the ventilator on April 12, doctors informed him that she “may have suffered brain injury” due to the CPR.

As per the FIR, a subsequent CT scan of Nashwa revealed that her hands, feet, eyes and mouth have been paralysed.