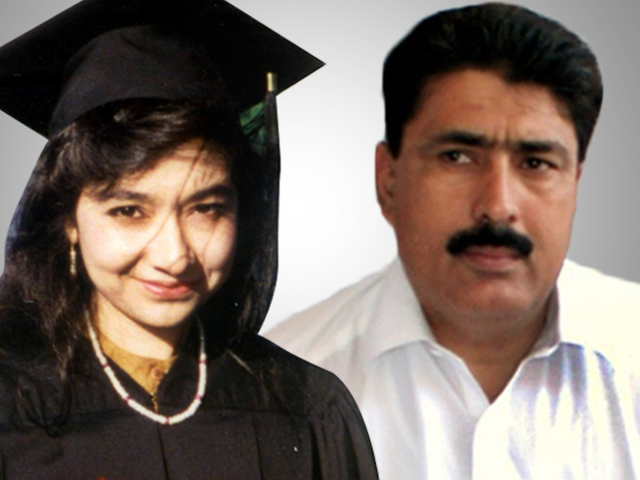 PM Imran Khan revealed that in exchange for the release of Shakeel Afridi, Aafia Siddiqui could be negotiated in the coming days.

In an interview with US TV channel after meeting with President Trump, Imran Khan said that Shakeel Afridi’s case was sensitive to Pakistan. Because Pakistan understands that it has caused Pakistan to face a calamity that was the ally of the United States and who sacrificed 75,000 lives.

According to him, when the Pakistani intelligence agency ISI itself was providing the US with the initial information about Osama bin Laden’s whereabouts, then the information received by a citizen was not required to be shared with Pakistan.

Prime Minister Imran Khan said that it is possible that in the coming days, in return for the release of Shakeel Afridi, we too should demand the release of some people, as may be discussed with the release of Dr Aafia Siddiqui.