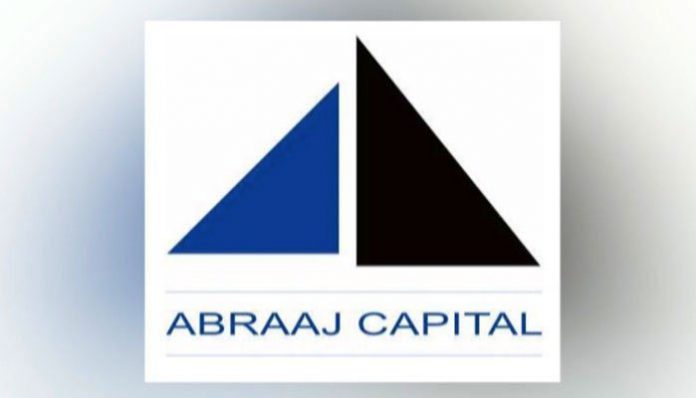 Abraaj Capital wanted to initially wanted to sell the company shares of K-Electric, and offered them for $20 million to a businessman, Naveed Malik, in order to cooperation from the former prime minister of Pakistan, Nawaz Sharif and his brother Shehbaz Sharif, sources claimed.

However, the Pakistani government will first need to give its approval first in order for the sale to go through, as it also owns a stake in K-Electric.

Regardless, the head of Abraaj Capital, Arif Naqvi, and a lawyer who represents for the Sharif family have both denied the claims. Calling them as untrue and no such deals took place with Malik.

Further, a source from the Pakistan Muslim League-Nawaz (PML-N) deliberately said that they will be serving a notice to the newspaper over the report.

Meanwhile, former water and power minister, Khawaja Asif said, “I know Naveed Malik but since K-Electric was not sold to a Chinese company, how did the question regarding taking $20 million arise?”

“There are a lot of issues regarding K-Electric’s sale to a Chinese company. The power utility has to pay dues to the Ministry of Petroleum and Sui Southern Gas Company (SSGC)” the PML-N leader added.

Asif added, “A clearance for the sale was not even issued by the privatization commission. Nawaz never contacted to resolve these issues,” he added.