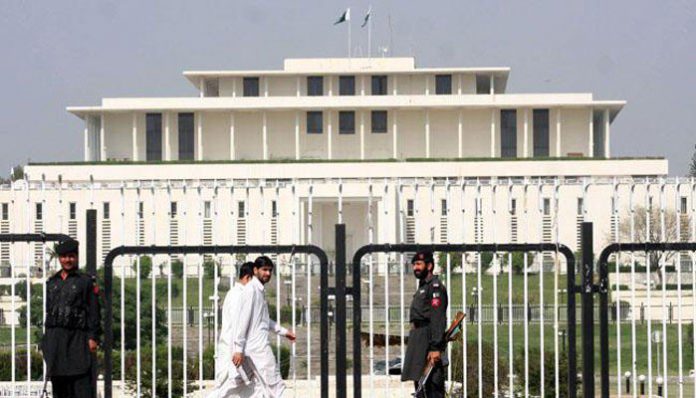 The historic President House in Islamabad opened for the public from Saturday (today).

Aiwan-e-Sadr or President House open for public on Saturday from 9 am to 4 pm. However, visitors can make entry at the state building by displaying their National Identity Card (NIC).

visitors will have the opportunity to visit the mini zoo inside President House. In addition, they can also visit the historic halls present on 5th floor. However, oath-taking ceremonies of prime ministers and other government functionaries took place there.

Earlier, Tahir Khushnood, President House spokesperson revealed that the government decided to open President House for just one day. People with their families can make a visit during 9am to 4pm.

Tahir Khushnood revealed that the step was in line with the PTI govt policy to make state buildings accessible for business. However, Governor Houses are already opened for public to accommodate this policy.

However, the PTI govt announced that they will open state buildings for general public as soon as they will take the charge.