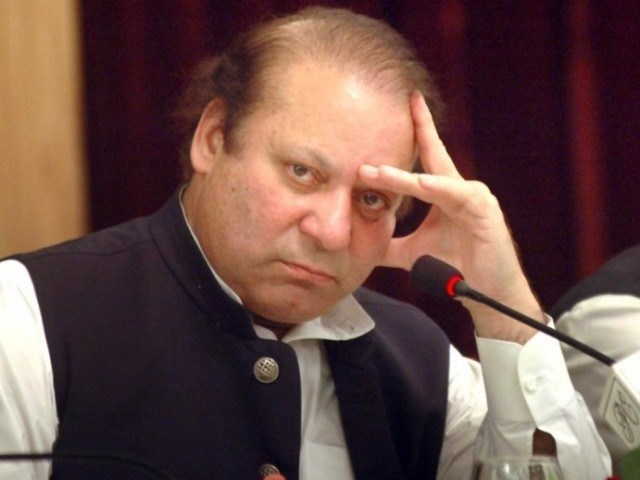 According to the verdict, it is not a case related to unusual circumstances. No unique circumstances can be proven in the case of Nawaz Sharif. In addition, bail cannot be granted in light of the Supreme Court’s earlier verdicts. The IHC bench further elaborated that Nawaz Sharif is being provided medical treatment.

On Wednesday, IHC reserved the verdict on the petition related to the suspension of 7 years imprisonment to Nawaz Sharif in the Al Azizia reference.