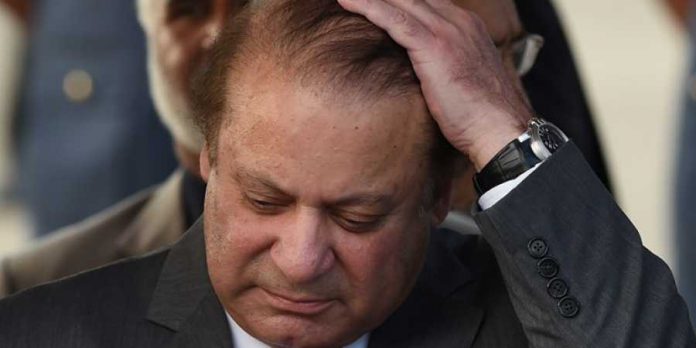 The number 1/2019 is allotted to the Nawaz appeal. However, it was the first appeal that was filed at the start of year. NABs prosecutor and Nawaz Sharifs lawyer will also appear in IHC for the hearing.

Nawaz Sharif convictedfor 7 years in the Al Azizia reference and acquitted from the Flagship Investment case. The Accountability Court announced the verdict and he is arrested from the courtafter the announcement of the verdict. In addition, the court also ordered him to pay $25 million.