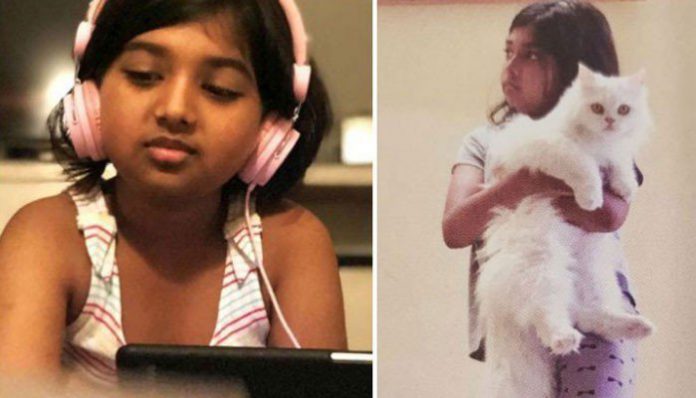 Supreme Court of Pakistan made a committee to ascertain the involved people in Amal death case.

The court formed a committee to investigate about the people responsible in the Amal death case. Amal Umar, 10 year old girl, died after hitting by a stray bullet by a police officer. However, he tried to encounter a thief in Karachi’s Akhtar Colony area.

Justice (retd) Khilji Arif Hussain will lead the six member committee. However, AD Khawaja, the former inspector-general of police (IGP) for Sindh is also included in the committee.

Under the scope of the investigative committee, role of police officers, private hospital, and private ambulance service will be investigated. In addition, the committee will also investigate about any kind of obstruction and hindrance. Later, they will present the report to the Supreme Court.

On the eve of independence day, bullet from AK-47 hit Amal that was fired by a policeman while he was trying to kill a bandit, who had already robbed the 10-year-old’s family just a few minutes before Amal got shot. The family was waiting for the traffic light to leave the area as they heard a gunshot noise and saw little Amal bleeding in the back seat.