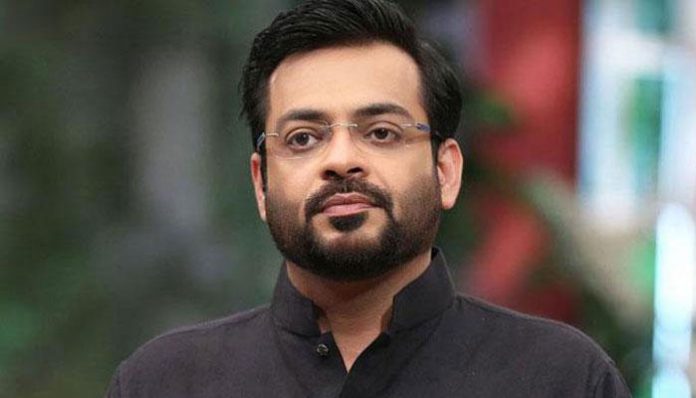 Karachi: Amir Liaquat, who had recently joined Pakistan Tehreek-e-Insaf, was attacked by a mob Tuesday night. While he was in Azizabad area of Karachi a mob attacked him, however; Liaquat was safely evacuated from the site.

According to details the angry mob attacked him due to raising slogans. The police reached the site where he was being attacked by the mob and shifted Amir Liaquat to a safe location.

Liaquat is famed for his antics during his time working with Geo TV network. He was also part of BOL media group, but had quit it because of disputes over dues. Recently he had announced his inclusion in PTI.