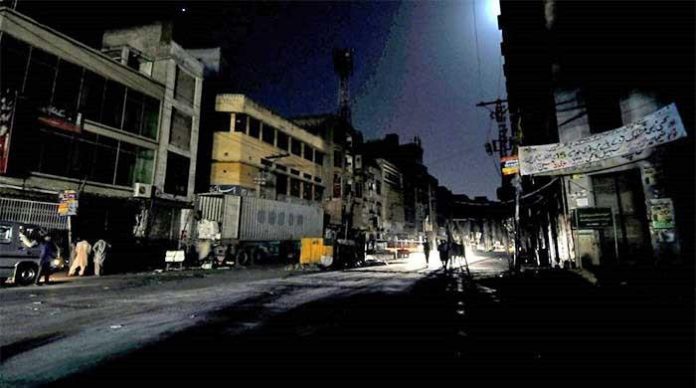 The city came under darkness and the power breakdown in Karachi kept citizens awake through Wednesday night.

However, K-Electric spokesperson revealed that they received reports of power outage from few areas. He further added that their teams are working to resume power in the city.

People of Karachi are continuously suffering from power breakdown and load shedding. However, they are demanding K-Electric to provide relief to the citizens.