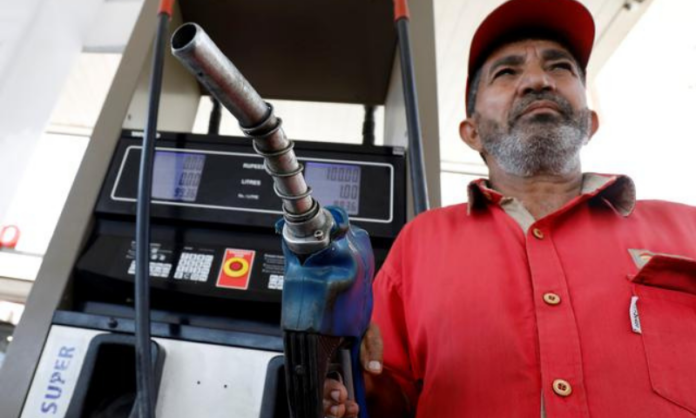 Miftah Ismail, Finance Minister has announced another price hike in all petroleum product on Thursday. The new petrol price has jumped to Rs209.86. Ismail said in a press conference that the price hike has been approved by the PM Shehbaz Sharif. The hike includes prices of petrol, light diesel, and diesel by Rs 30 per liter. Other than that, rate of kerosene oil has jumped to Rs26.38 per liter starting from June 3.

Latest prices as per liter :

Ismail said that the Middle-class segment of society would be the highly affected. As per him the oil prices have gone high in the international market that caused the petrol price to fluctuate. The minister added, that the IMF deal might take a positive turn. Ismail said, “The IMF wants to see our budget, so the reforms that we want to introduce will be introduced before the budget. However, we are speaking to the IMF daily,”

Moreover, the minister said that the price rise is mandatory. He agreed with the international money lenders as the former finance minister Shaukat Tarin restricted the government when he made deals with IMF.