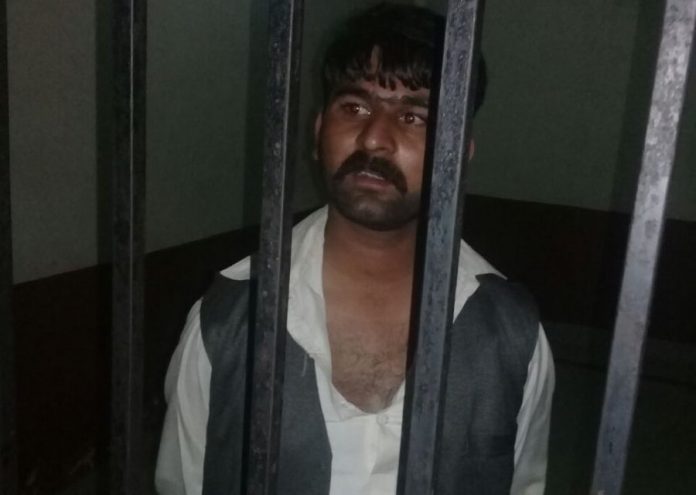 NAROWAL: Another suspect in case related to assassination attempt on Ahsan Iqbal has been arrested.

21-year old Abid Hussain was accompanied by Azeem to the rally grounds on a motorcycle. Azeem had fled the scene after party workers had grabbed and subdued Abid when he fired a shot at Ahsan Iqbal. The accomplice, however has been arrested and is under investigation.

The assailant Abid, had shot the interior minister from the distance of 15 yards. After firing a shot, the party workers of PML-N who had come to bid farewell to Iqbal caught the assailant. The Assailant was then subdued and handed over to the police and Ahsan Iqbal was taken to local hospital. The interior minister was then flown to Lahore where he was shifted to ICU where two operations were performed. 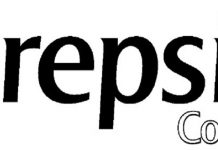